The all‑new ID. Buzz follows in the iconic Kombi’s footsteps, with a unique design that points to the future while paying homage to Volkswagen’s past.

Volkswagen Commercial Vehicles General Manager, Kevin Richards, says it’s an exciting time for the brand being able to bring both models to New Zealand next year.

“The ID. Buzz isn’t just the next generation of the Kombi - it’s so much more than that.

“It marks a shift for Volkswagen Commercial Vehicles into the electric era and we’re confident it will also create a lot of love for the brand by bringing back some happy memories.

“So many people have a Kombi story from their past, and it’s always told with a smile and a glint in the eye. To have an icon reimagined like this that fits with the needs of modern mobility, means we’ll be seeing future generations telling their own ID.Buzz stories with the same smile and sentiment, and so the legend will continue,” says Richards.

The ID.Buzz is packed full of state-of-the-art technology. There are no more knobs and buttons in the cockpit, there’s now a touchpad in the steering wheel with just a ‘light touch’ sufficient to operate its functions. CA state-of-the-art Augmented Reality (AR) projection shows directional arrows for the driver exactly where the vehicle is about to drive courtesy of an AR heads-up display that projects the navigation directly in front of the car onto the road. There’s even intelligent LED headlight ‘eyes’ that communicate interactively with the driver and passers-by.

As part of the ID range, it also offers the ‘Plug & Charge’ function - a new bi-directional charging function allowing the ID. Buzz to serve as an energy storage device. This feature allows customers to power their home (vehicle-to-home) and charge other EVs (with vehicleto-vehicle). Bi-directional charging can also come in handy during camping trips to power external equipment like speakers, cooking appliances, lights, etc.

The technical architecture of the ID. Buzz and ID. Buzz Cargo is inherent to the vehicle’s dynamic driving pleasure. The motor is at the rear, and the rear axle provides the drive. This time, however, it is a synchronous motor generating 150 kW of output and 310 Nm of torque that is integrated in the centre of the powered rear axle. The top speed is restricted electronically to 145km/h.

Production of the ID. Buzz is set to start in the coming months for launch in Europe later this year.

“We’re working very hard with the factory in Europe to get the ID. Buzz into New Zealand next year as soon as possible,” says Richards.

“The only downside to creating such a fantastic ‘buzz’ with this vehicle is that everyone wants one! Demand in Europe is so strong that we’ll just need to be a little bit more patient Downunder before we see it. 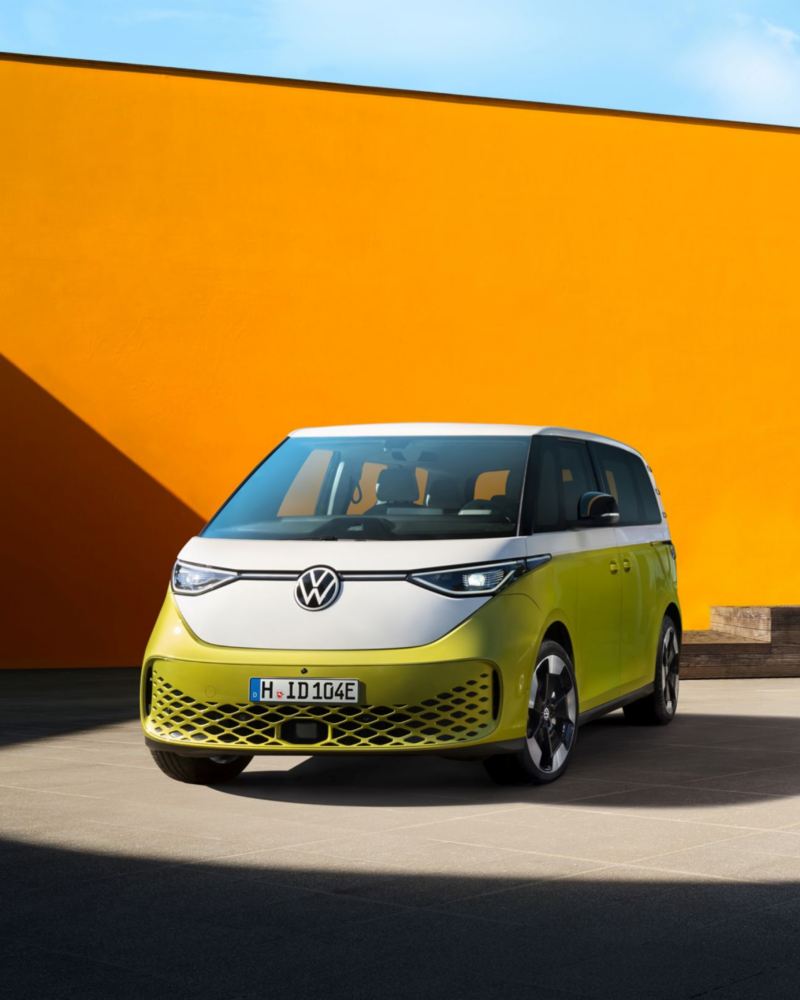 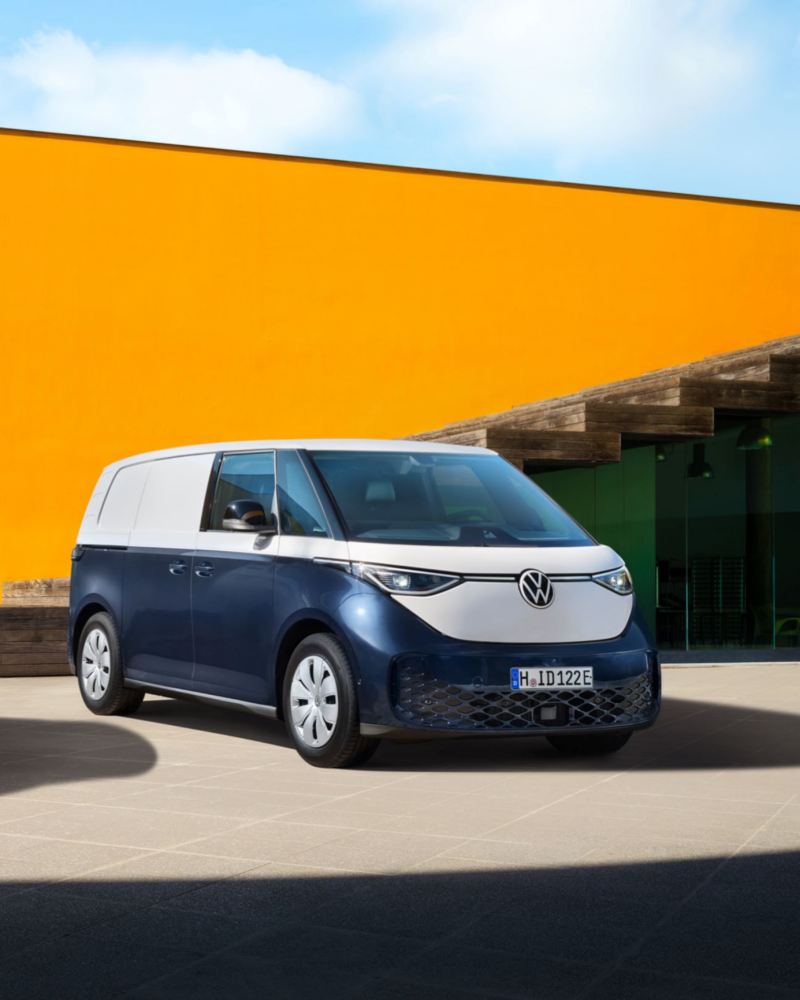 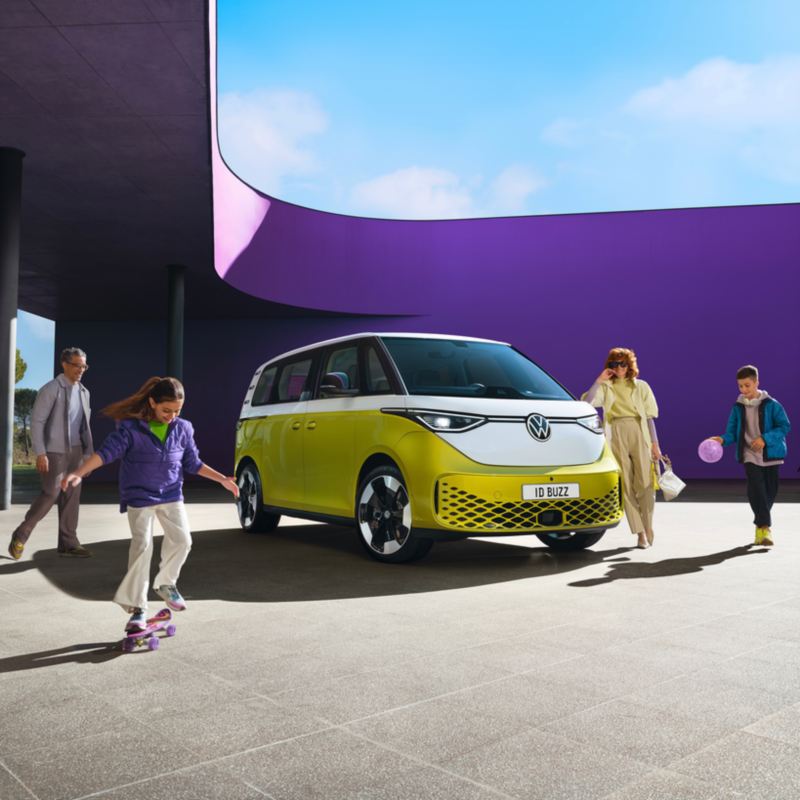