Offering a premium new design and state of the art technologies, Volkswagen Commercial Vehicles have released the highly anticipated Amarok on to off-road test sites ahead of local public release in 2023.

The Amarok has been developed in both Australia and Germany, ensuring its abilities both on and off road across a range of terrains. A larger range of drive systems and expanded array of driver assist features will land the new generation Amarok at the top of the utility vehicle segment.

“As the vehicles hit the road under camouflage in Europe, Kiwis can expect to be impressed by the striking new design” says general manager of Volkswagen Commercial Vehicles New Zealand, Kevin Richards.

“For the new generation, we have significantly modified the Amarok’s design. It is now unambiguously more expressive and substantially more impressive – truly a dynamic and solid silhouette,” says Richards.

“The Amarok is already much loved by Kiwis, and the refined aesthetic is expected to attract more fans and attention, without compromising its hard‑working reputation.”

Preconfigured driving modes allow drivers to take on practically any challenge they encounter big or small in their everyday routines, with more than 30 driver assist systems – 20 of which are new to the Amarok – mean adventures are tackled in the safest way possible.

Available with four cylinders and a V6, there will a model to suit every need including the all‑new’ ‘Pan Americana’ for off-road and the ‘Aventura’ for predominantly on‑road use. 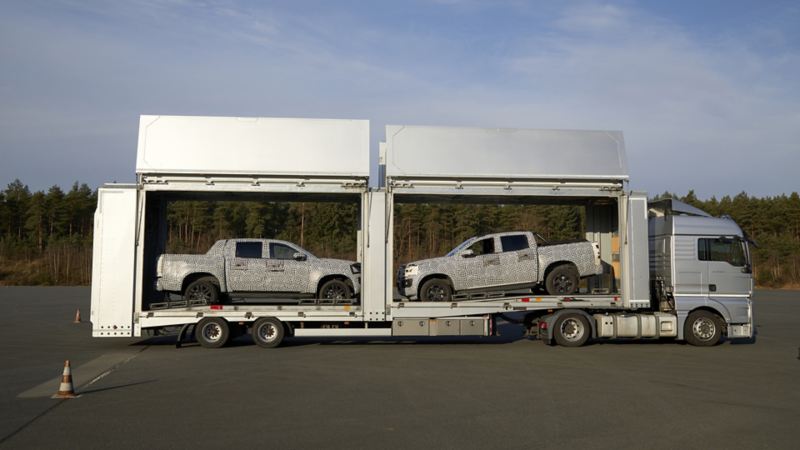 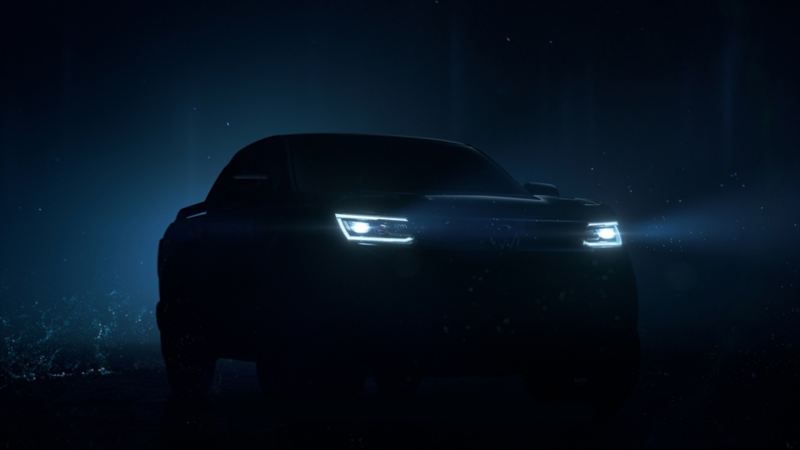