Volkswagen New Zealand is excited to welcome Kiwi artist and national treasure Stan Walker to its extended whānau in his new role as Volkswagen brand ambassador.

Stan’s music and mana connects with Kiwis in every corner of Aotearoa. And just as Volkswagen is ‘more than a car’ with its longstanding heritage and classic memories – Stan Walker is so much more than a singer/songwriter – he’s an author and actor and role model.

His many talents have made him a household name to millions of fans right across Australasia.

But General Manager of Volkswagen Passenger Vehicles Greg Leet says it is Stan’s authentic way of engaging with people and communities which makes Volkswagen especially delighted to have Stan on-board.

“Understated excellence is one of Volkswagen’s most appealing qualities and we see that in Stan. His professionalism as a performer combined with his endearing down-to-earth humility makes him a real role model.” says Leet.

Stan’s upcoming nationwide tour in March and April next year will be a fantastic way to celebrate his brand ambassador role for Volkswagen, with dealerships around the country promoting the concerts in their regions.

As for Stan’s current drive - the cutting-edge performance of the new Volkswagen Golf GTI is Stan’s ideal match.  Both driver and vehicle – designed to make a statement. 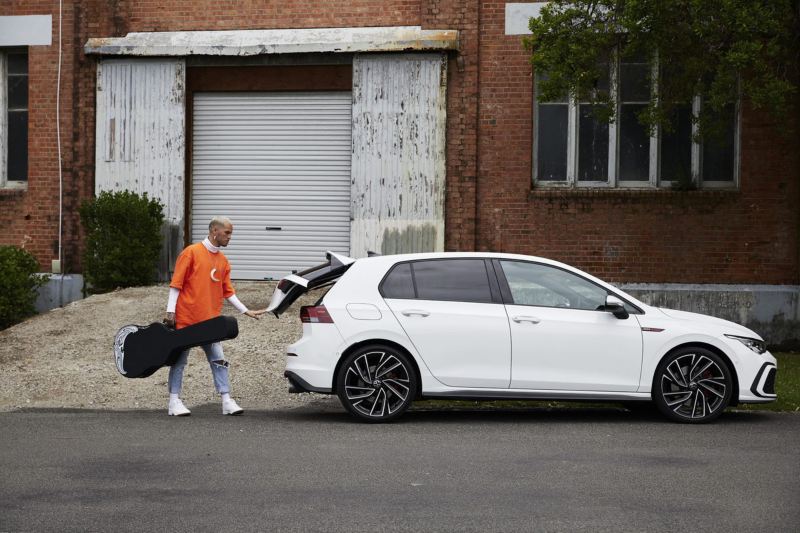 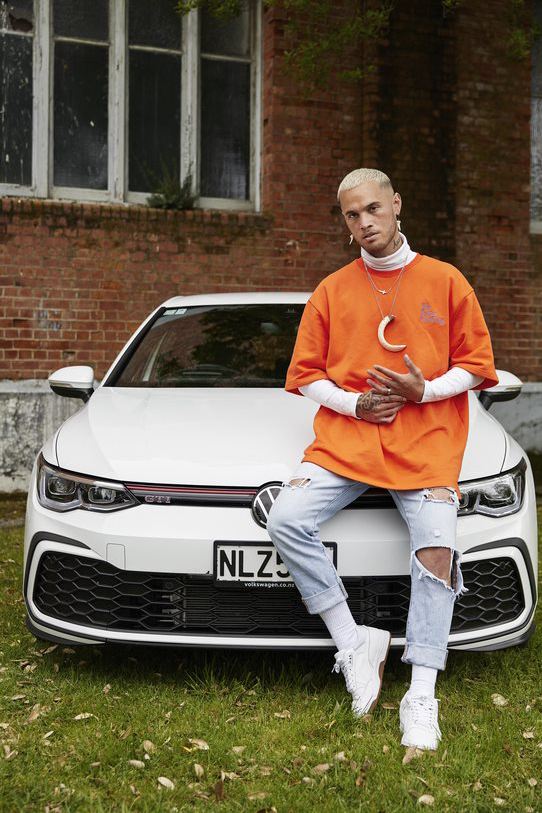 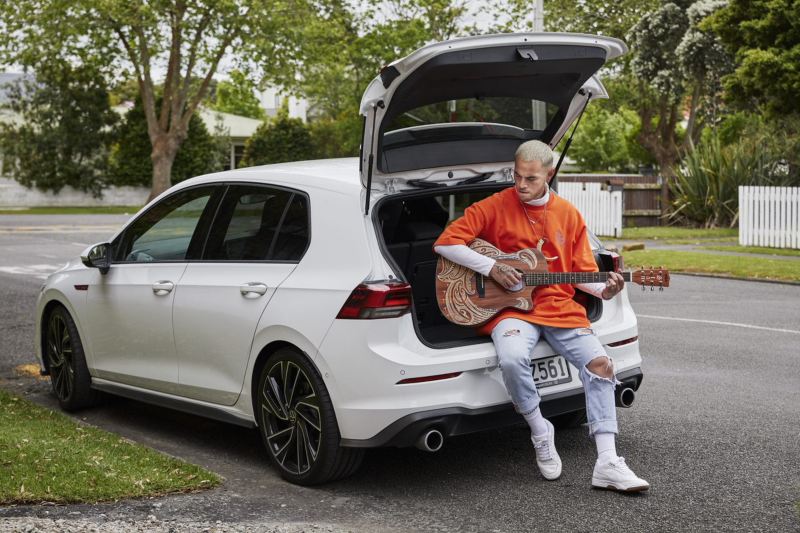 Stan Walker is an Australian-born New Zealand singer, actor, and television personality. In 2009, Walker was the winner of the seventh and final season of Australian Idol. Since then he’s released six albums and won multiple music awards, and most recently starred in the reality TV show, The Walkers, about life with his colourful whanau.